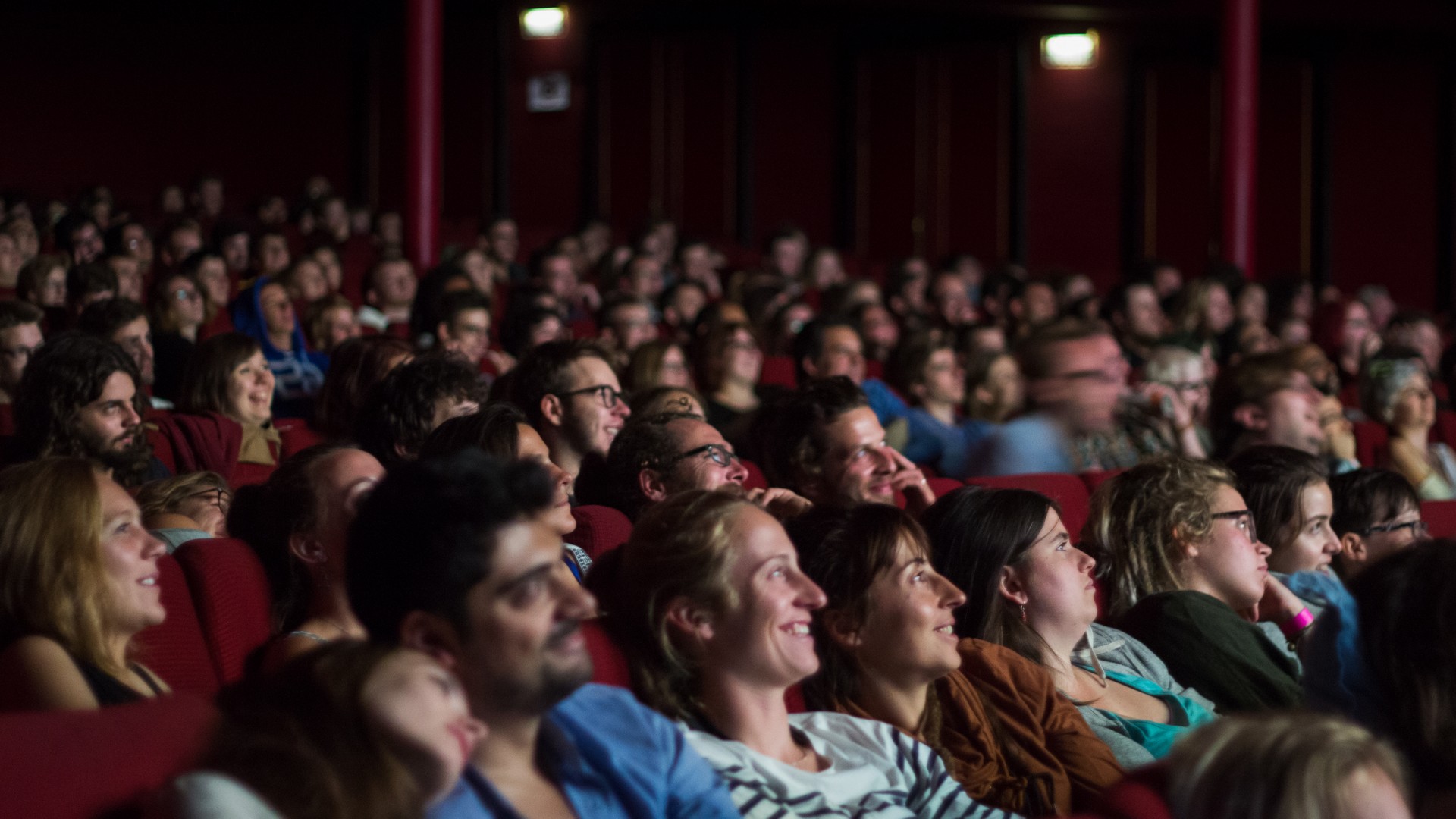 The Programming Department of Rencontres Audiovisuelles manages projects, curates events and programmes cultural venues with short films contents, in order to raise awareness among the general public.
These actions spread out over the entire regional territory in various forms: a yearly programme, events, occasional awareness-raising screenings and networking actions.

. L’hybride: a cultural venue dedicated to audiovisual media, which offers a yearly programme.

. Flux: screening of short films before screenings in the cinemas of the Hauts-de-France region.

. The resources center answers requests for screenings from all types of structures, from a one-time programme to a cycle of screenings over the year.