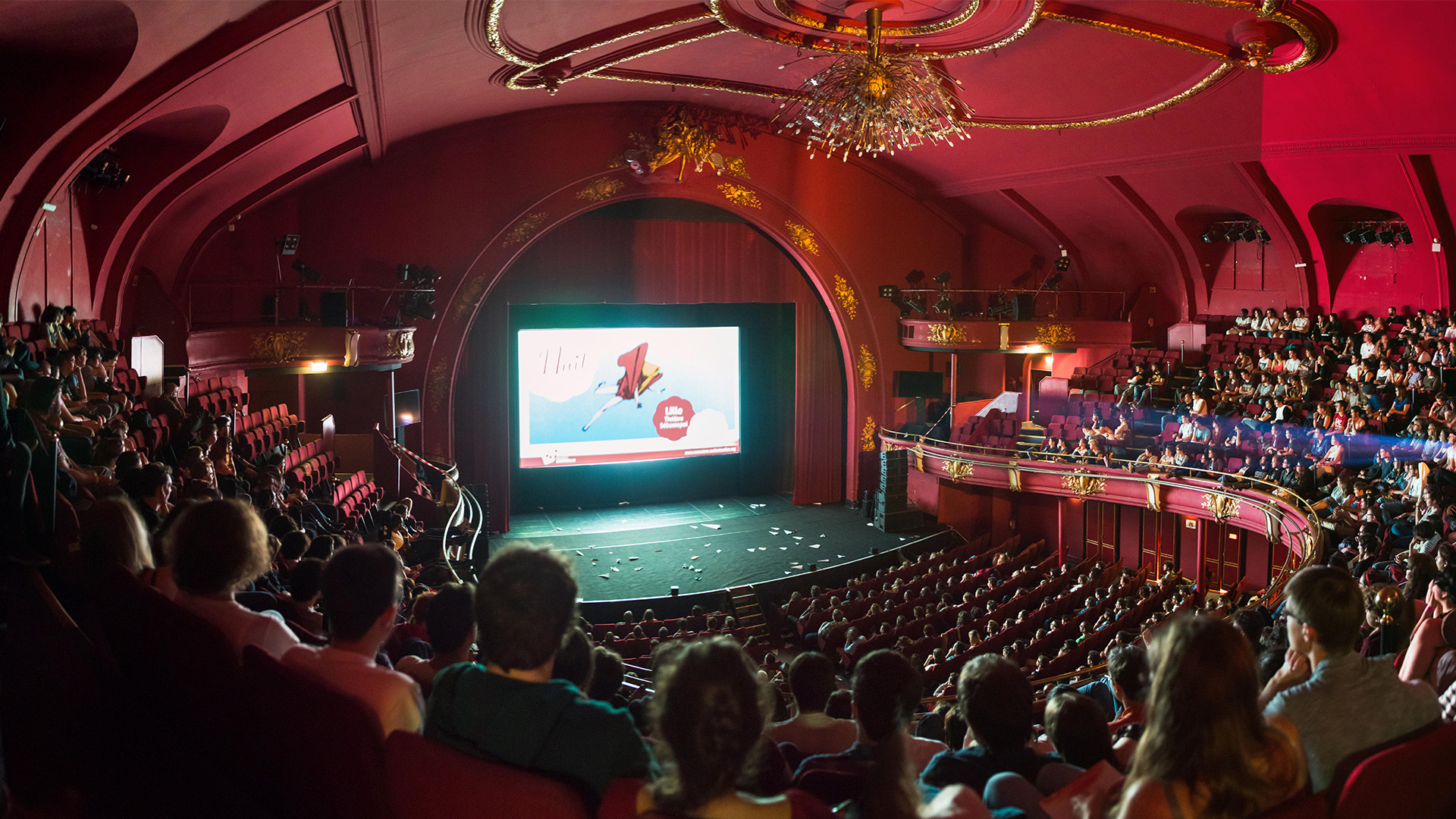 Created in 2004, the Fête de l’anim’ is entirely dedicated to the animation production in all its forms and targets the general public as well as the professionals, with a work focused on animation schools and the regional production.

One of the highlights of the event is the Nuit de l’animation (Animation Night), with its 9 hours of animated films and its free breakfast at dawn. Since 2002, it brings together around 1000 people every year, who come to share their enthusiasm for animated films in an electric atmosphere!
Since 2019, the Night is also organised in Amiens.

For a younger audience, the Village des Enfants (Children’s Village), organised every year by the Education Department of Rencontres Audiovisuelles, offers activities around animation cinema and screenings for the whole family during one weekend.