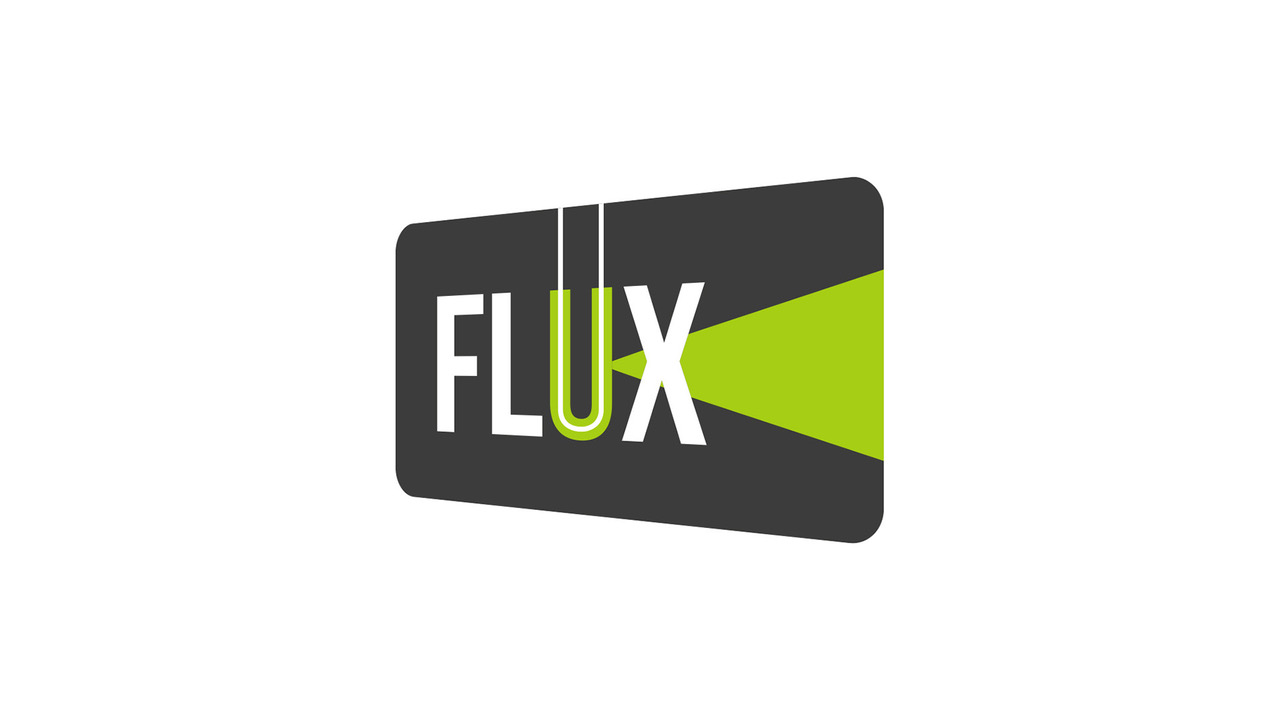 Flux is a short format content package which aims to reinvest the pre-screening time. It is made for small and medium cinemas of the Hauts-de-France region, allowing them to strengthen their identity and stand out in the regional exploitation landscape. Many tools are made available to programmers on an online platform.

Rencontres Audiovisuelles are in charge of the short film catalogue, providing member cinemas with around 100 regional and international short films every year.